With the majority of the world on the internet, we are exposed to a lot of images and commentary that may inflict thoughts on ourselves.

We might see a model or someone else’s selfie, thinking “wow, she looks pretty”, and then look at ourselves in the mirror and think “I wish I was beautiful too….”

Stop. You are already beautiful.

Everyone is different in their own way. What might be beautiful to one person, is not to another. True beauty doesn’t lie in a person’s physical appearance, but on their personality to themselves and to other people. For example, there could be someone who is the most beautiful person in the world.

However if they are heartless and greedy towards other people, then a lot of people would want to avoid this person at all cost. However, if a person is more open and friendly toward others, then they are more likely to make new relationships and connections faster than the other person that was mentioned before.

Depending on a person’s personality and the values that they hold dear, others would connect to them as they have similar traits and ideas as the other. In addition, a person’s beauty is when they truly reveal their true self to other people.

This shows to the people around them how honest they are as well as how fearless and proud they are to show who they truly are to the world. Not only that, but it also allows a person to indicate if the person they are hanging out with is a positive or negative support towards them, which is very important in life.

So the next time you are viewing any type of social media and see someone you think is pretty say, “I’m perfect just the way I am. I’m already beautiful.”

Your authenticity makes you special and beautiful, which will lead you to making the right connections in the outside world. Don’t let other people get to you if they say that you’re not beautiful, because they are some in a million.

And the million will graciously accept you for the shining individual that you are. 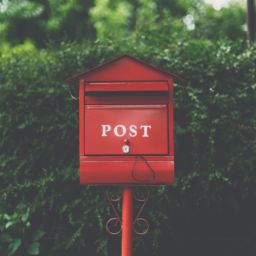 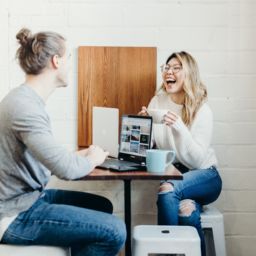 You can always turn to your job to make new friends. 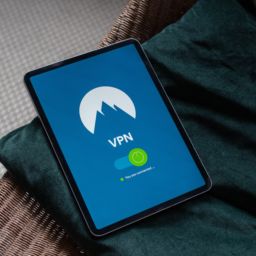 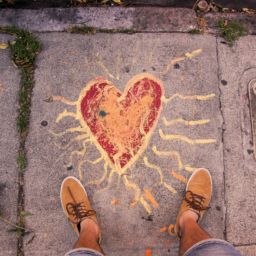 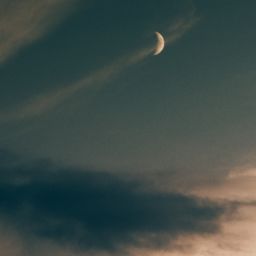 Not Everyone Will See Your Vision

You should still execute it. 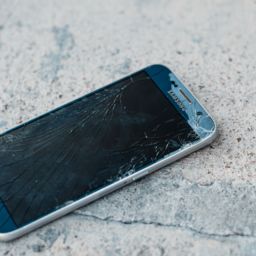 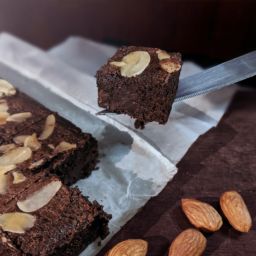 No Gluten? No Problem!

Gluten-free recipes you will love. 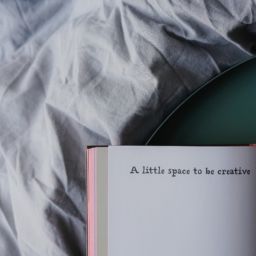 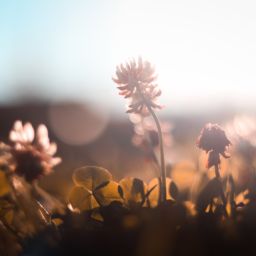 How to actually cultivate meaningful conversations and relationships. 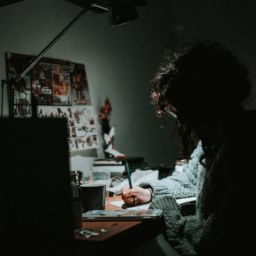 Skills Needed for The Future

The next decade, starting in 2020, will now change the way careers are built, broken, and rebuilt – globally. 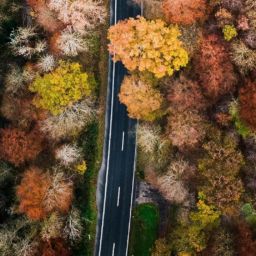 Meaning behind the four seasons

There are four seasons for a reason. 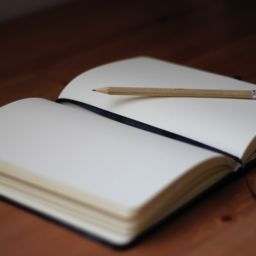 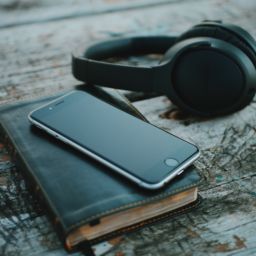 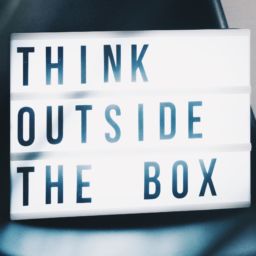 It’s time for us to at the very least, start talking about and thinking about our own reskilling. 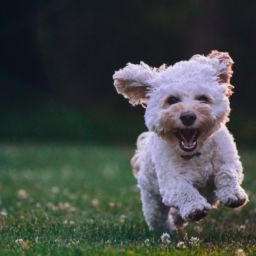 Pets, They Change Our Lives!

Pets are the great companion that you may need.