National Entrepreneur’s Day is an annual event occurring on the third Tuesday of November (November 17) that honors people who have built an empire from absolutely nothing. Radical inventions by brilliant minds have shaped the way we live today, not to mention our future.

The word entrepreneur comes from the French word entreprendre, meaning “undertake.” It first appeared in the French dictionary “Dictionnaire Universel de Commerce,” produced by Jacques des Bruslons and published in 1723. The study of entrepreneurship stems from Irish-French economist Richard Cantillon, back in the late 17th and early 18th century. He defined the term entrepreneur in his book “Essay on the Nature of Trade in General” as a person who pays a certain price for a product and resells it at an uncertain price.

Cantillon emphasized the willingness of the entrepreneur to take on the risk and deal with the uncertainty — thus distinguishing the difference between the entrepreneur and the investor. Another French economist, Jean-Baptiste Say, identified entrepreneurs as drivers for economic development, emphasizing their role as a collecting factor of production. Say and Cantillon both belonged to the French school of thought and are known as the physiocrats.

In the 1930s economist, Joseph Schumpeter defined an entrepreneur as someone willing and able to convert a new idea or invention into a successful innovation. For him, entrepreneurship resulted in new industries and combinations of currently existing inputs. His example of this was the combination of the steam engine and the wagon in order to produce the horseless carriage. 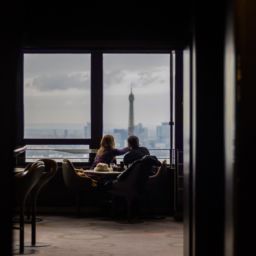 How to show him you’re interested without being forward?

Have you been wondering how to show him that you’re interested? 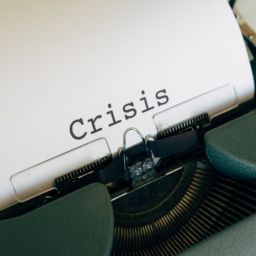 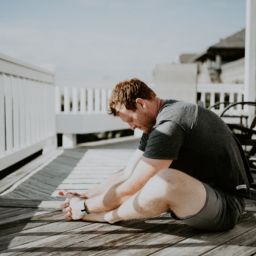 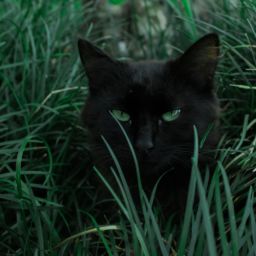 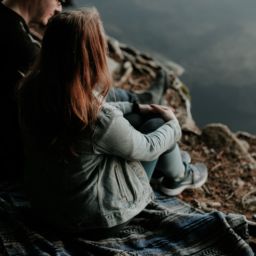 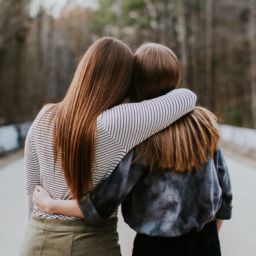 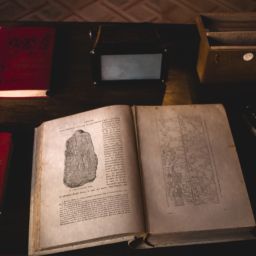 10 History Books I Promise are not Boring

10 books that are not your average history textbook that caused many to give up on history. 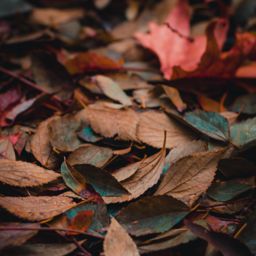 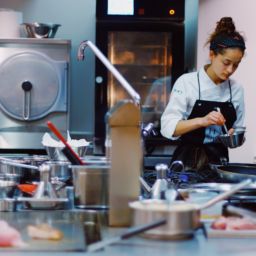 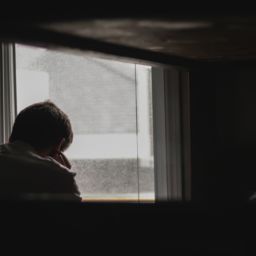 Sometimes First is The Worst

You shouldn’t have to accept the first thing that comes your way. 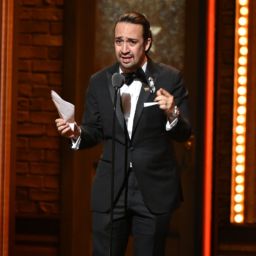 Lin spreads love and hope through his award acceptance speech. 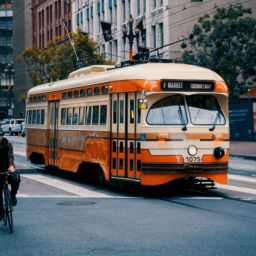 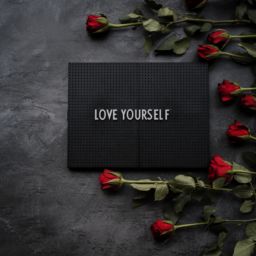 To Love People Is To Love Yourself First 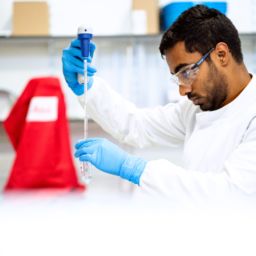 We would like to say thank you for sacrificing your time and energy to allow us to be healthy and battle out any diseases that threaten our lives. 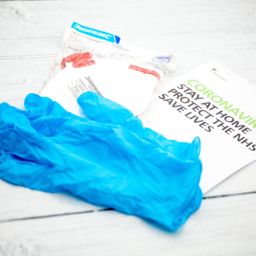